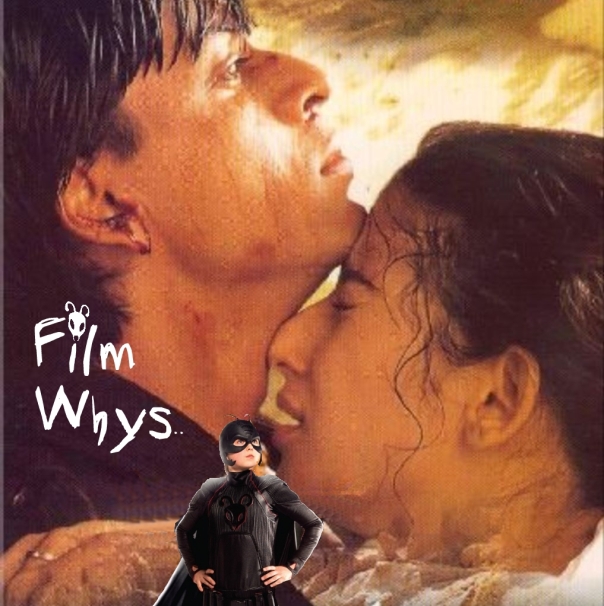 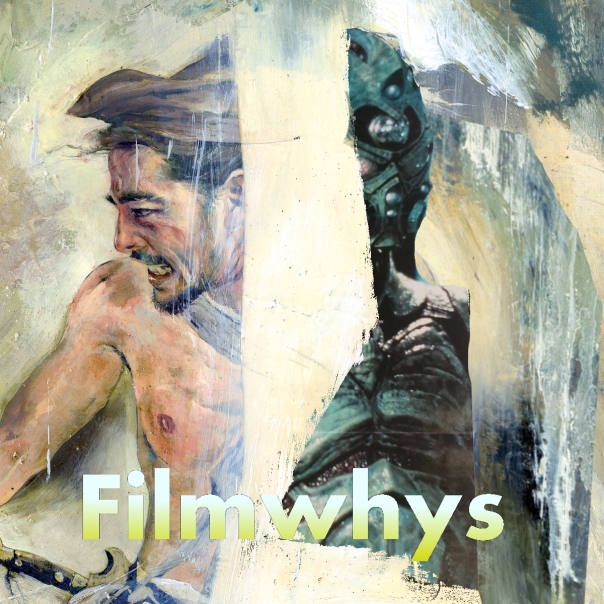 Episode 42: Rashomon and the Guyver with Will from Silver Emulsion.

Episode 43: Kiss Kiss Bang Bang and Elf-Man with Nick Jobe from Your Face! 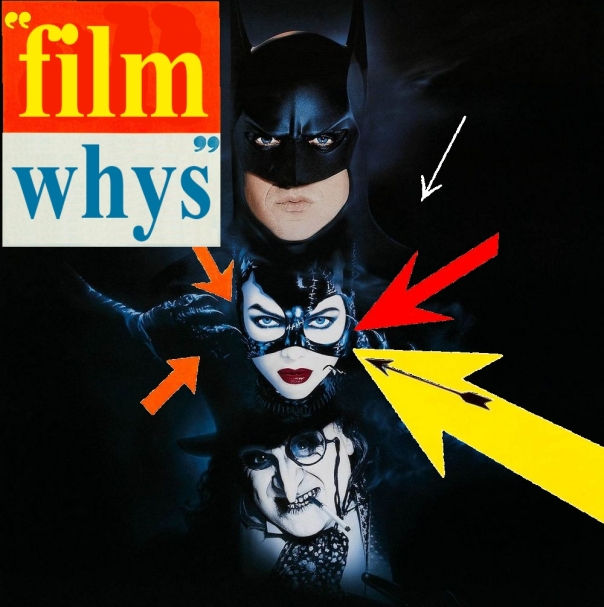 Episode 44: All About Eve and Batman Returns with Max Covill from Impassioned Cinema. 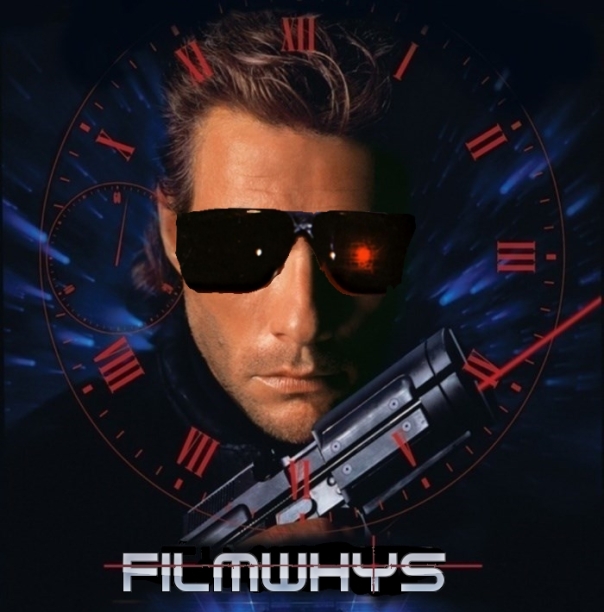 Episode 45: The Terminator and Timecop with David Brook from Blueprint: Review

Episode 46: The Prestige and Justice League: The Flashpoint Paradox with Shah Shahid from Blank Page Beatdown

Episode 47: Boyz ‘N the Hood and Robocop with Shane Slater from Film Actually. 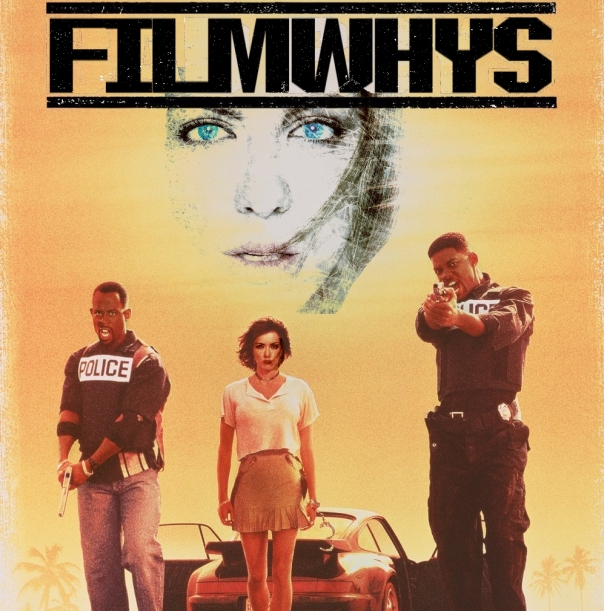 Episode 49: An American Werewolf in London and Punisher: War Zone with Dean from The Science-Fiction Film Podcast. 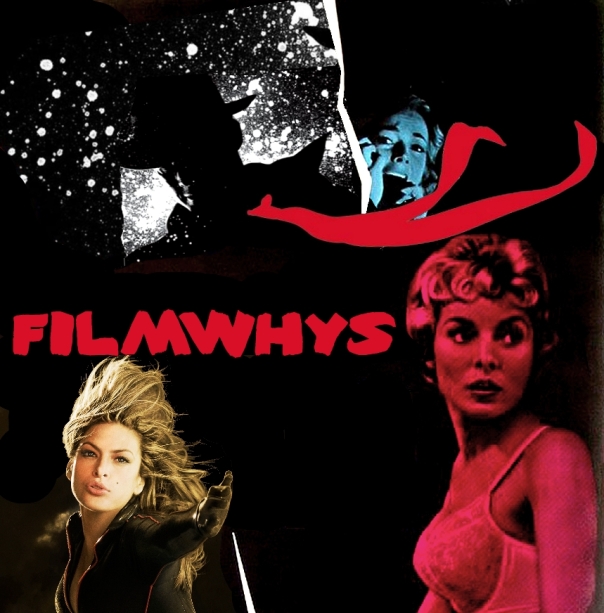 Episode 50: Psycho and the Spirit with Ryan McNeil from The Matinee 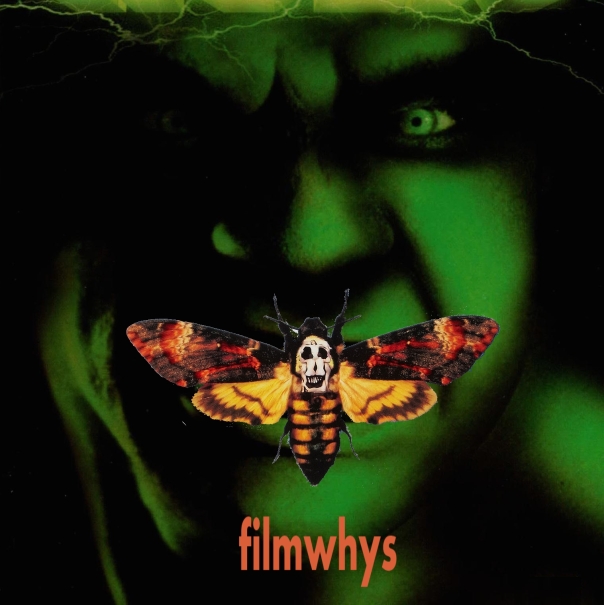 Episode 51: The Silence of the Lambs and the Death of the Incredible Hulk with David Babbitt from 24 Panels Per Second. 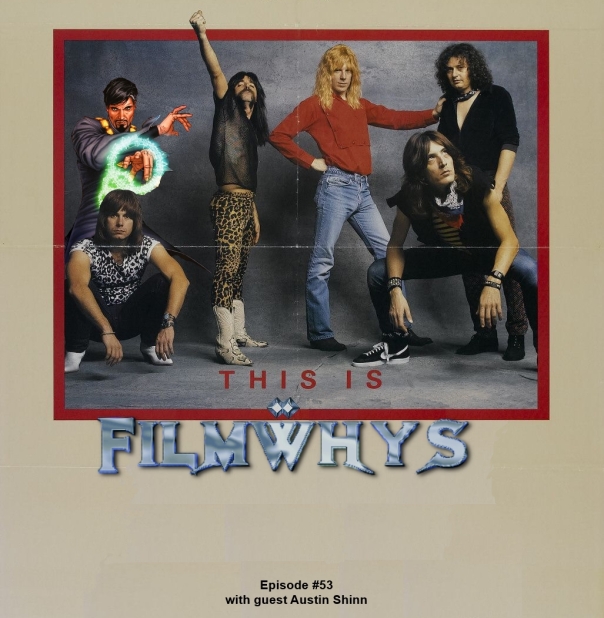 Episode 53: This is Spinal Tap and Doctor Strange with Austin Shinn from A Flickering Life.