It’s time once again to ask the question why I haven’t seen some movie or another. This episode features someone I’ve been collaborating with for a while now, Terrence Faulkner over at The Focused Filmographer where each week we comment on the new movie posters. Today he asks me why I haven’t seen Inception if I’m such a fan of Christopher Nolan’s Dark Knight Trilogy, his epic and multilayered vision of a heist within a dreamscape. And in return, I ask him why he hasn’t seen Special, a low budget film about a parking enforcement officer named Les who joins a drug study only to have them give him the delusion of having super powers. 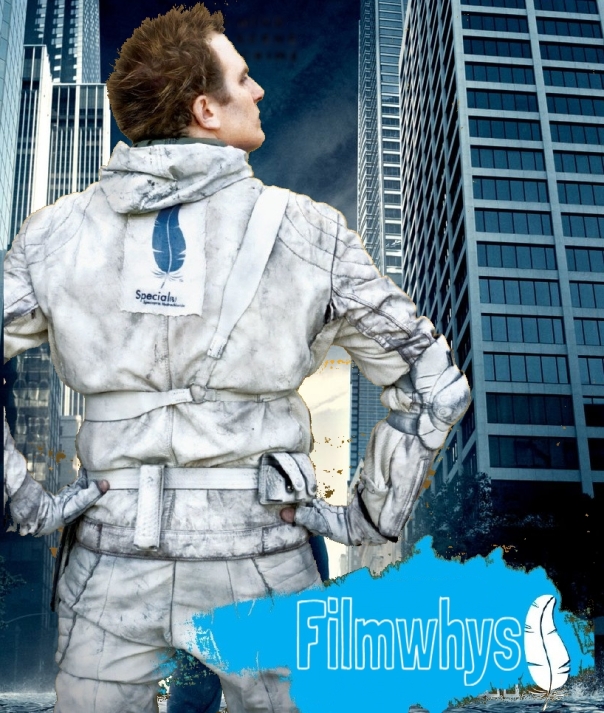 Click here to listen. And as always, I appreciate it if you give me a rate, favorite, thumbs up, and/or review. And if you like the show, be sure to share it & tell your friends. There’s a very brief cameo by my six year old daughter towards the end, I thought about cutting it out, but decided it was cute enough to leave in. I’ll be back with another episode in two weeks, maybe less. Until next time, this has been Bubbawheat for Flights, Tights, and Movie Nights.