← Remember, Remember, the Fifth of November
V for Vendetta →

It’s been a while since I’ve had a guest post here but I got a request a while back from someone who wanted to do an article on the best kid’s heroes. At the time, I was in the middle of my 100 Essential Superhero movies project so I declined back then. But with Big Hero 6 coming out this weekend, I thought it was a great time to take a look at some of the best heroes for kids that have come out this year, and so let me introduce you to Catherine Ross. She is a full-time stay-at-home-mum who believes learning should be enjoyable for young minds. An erstwhile elementary school teacher, Catherine loves coming up with creative ways through which kids can grasp the seemingly difficult concepts of learning easily. She believes that a ‘fun factor’ can go a long way in enhancing kids’ understanding and blogs at kidslearninggames.weebly.com/.

They came, they saw, and they conquered our hearts. Meet 2014’s coolest animation heroes who swept the kids and the rest of the folks off their feet! These characters continue to entertain off the big screen too. Owing to their popularity, some of these movies are available as video games, like Big Hero 6 in Disney Infinity: 2.0 Edition, Rio 2’s Samba Party and How to Train Your Dragon’s School of Dragons, in which kids can learn to train their own dragons like their hero, Hiccup. Talk about hero worship!

Some of these heroes came with super powers, while there were others with powers that are not so super but nothing short of fabulous. Such is the charm of the average Joe overcoming his hurdles.

Take Emmet from The LEGO Movie as he morphs from an ordinary LEGO mini-figure slash construction worker into l’homme extraordinaire to stop the autocratic Lord Business and fight Business’ anti-creative stance. In the process, he catches the eye of one Ms Wyldstyle.

We jumped back into the world of extraordinary with the supremely talented Mr Peabody in Mr Peabody & Sherman. He took us back in time and on a whirlwind of adventure with the ingenious WABAC time machine and his adopted human Sherman. 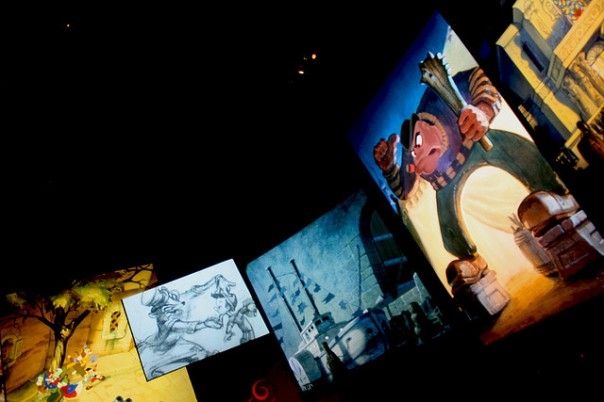 What is it about the non-human variety that ignites our imagination? They continue to figure prominently in the league of superheroes with the blue-winged Blu – from Rio 2- whom we met as he toppled out of his nest and never quite discovered the courage to fly. We soared alongside him past the Christ the Redeemer statue in Rio in the first movie. He returned in 2014 with Jewel and their brood of blue macaws in Rio 2 for an adventure in the Amazon.

As the year continued to churn out heroes, another superhero we got to say hello to yet again was the uber-adorable and shy Viking Hiccup in How to Train Your Dragon 2. Now older and braver, Hiccup returned with Toothless the Night Fury dragon, for a face-off with the evil Drago. 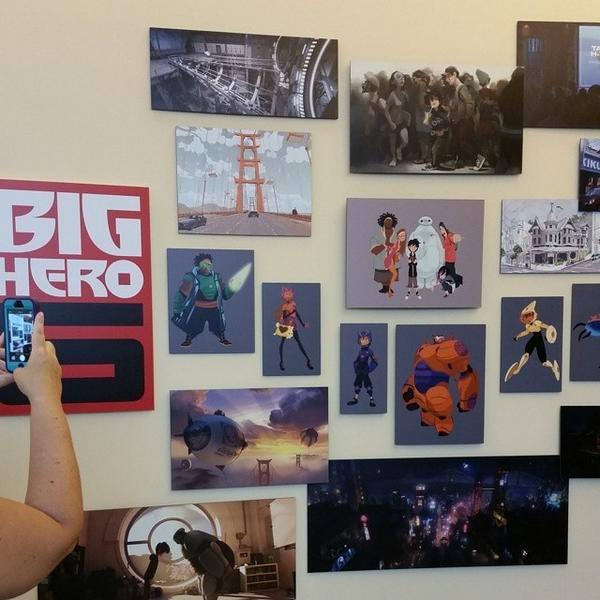 As 2014 draws to a close it brings with it a new animation hero, Hiro Hamada in Big Hero 6, a comic book movie. Based on the character Hiro Takachiho from Marvel comics’ Big Hero 6, the movie will bring to the screen, robots and good old action, straight out of comic book pages. Whether we will have a new superhero to join the league of the animated greats will soon be revealed!

Thank you again Catherine, I haven’t had a chance to catch up with all of these animated movies yet, though I will definitely be taking my daughter to see Big Hero 6 this weekend for her 8th birthday on Saturday. If you want to see more from Catherine, make sure to follow her on Google+, until next time, this has been Bubbawheat for Flights, Tights, and Movie Nights.

← Remember, Remember, the Fifth of November
V for Vendetta →