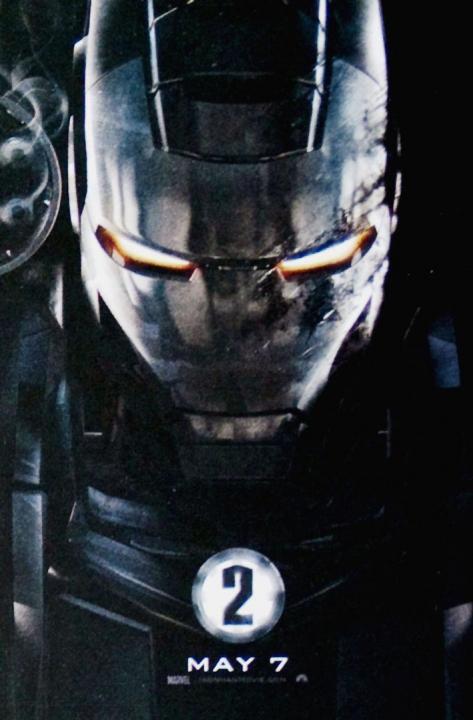 I think it’s kind of funny that right after putting up a poll and a blog discussing spoilers I watch a movie that was not spoiled to me in any way shape or form. Here is everything I knew about Iron Man 2 before watching it: Don Cheadle replaced Terrence Howard as Rhodie and he gets to pilot his War Machine suit. Black Widow makes an extended appearance in this movie. Whiplash is the main villain played by Mickey Rourke. And that’s it. I had an inkling about the role of Tony’s father, I had no idea Nick Fury played such a big role, and also had no idea about the subplot about him being slowly killed by the use of his arc reactor core. So everything going into this movie was a big surprise and I must say a delight. I can’t say right now if the sequel is better or worse than the original, but it’s absolutely on par with it.