Filmwhys #14 The Untouchables and Chronicle

Apologies for the late post for this episode of Filmwhys. I had an issue with my usual recording program not wanting to record for whatever reason, so I had to find a quick replacement, and that replacement ended up being a trial version that only recorded in 5 minute chunks and also recorded an echo off of my microphone, so the clean-up editing took a lot more time than usual, but I hope I managed to remove all the annoyances and cover up the breaks as neatly as possible. Anyway for the actual episode, I talked with Ryan McNeely from 5 Word Movie Reviews who asks me why I haven’t seen the Untouchables, a great film from Brian DePalma about Elliot Ness, Al Capone, and the Chicago way. And in return, I ask him why he hasn’t seen Chronicle, a unique take on both found footage and the superhero film from just last year. 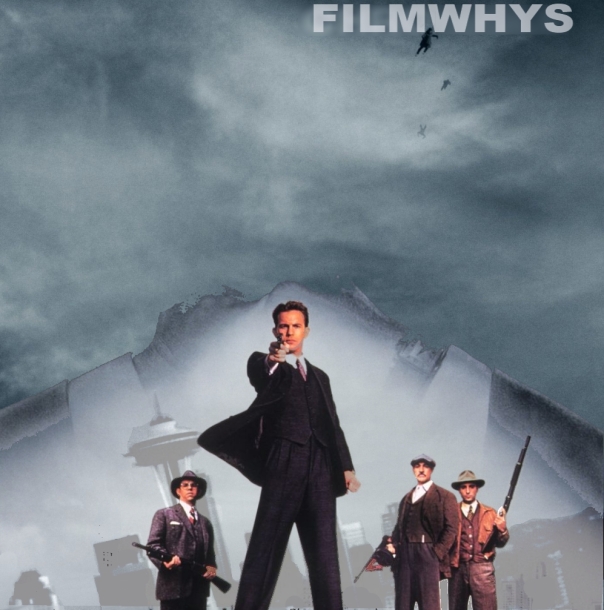 Click here to listen. And as always, I appreciate it if you give me a rate, favorite, thumbs up, and/or review. And if you like the show, be sure to share it & tell your friends. I’d also love to hear what you think of both of the trailer mash-ups in this episode, I think they turned out really well. There may be a bit of a schedule change in the near future, I’ve had a few people cancel on me recently, but I’ve actually appreciated the break, so I think I will be going back to an every other week schedule, with an occasional bonus episode when I can squeeze one in. Until next time, this has been Bubbawheat for Flights, Tights, and Movie Nights.