← FTMN Poll: What’s Next?
My history with comic books → 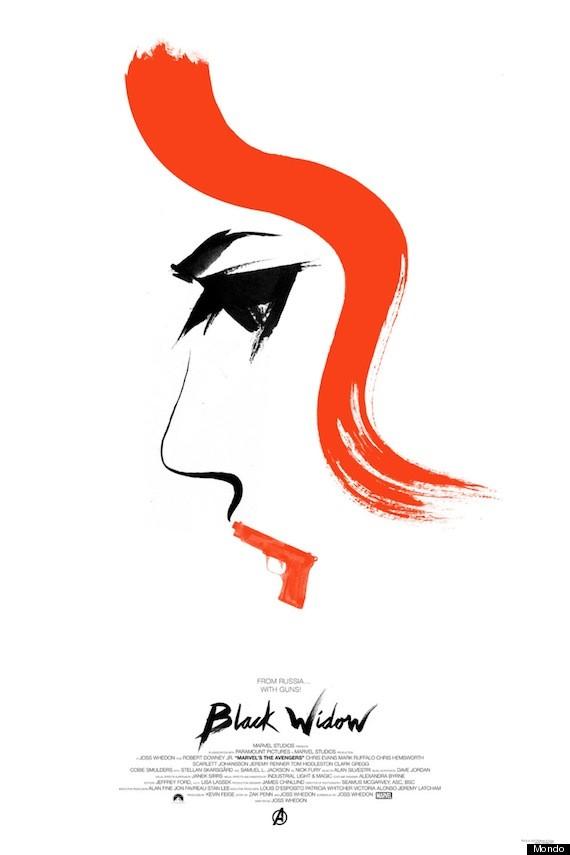 Unless you’ve been living under a rock, you’ve probably seen and read a dozen reviews of The Avengers already. This is one of them. I probably won’t say anything you haven’t already heard before but at least I’ve watched over 40 superhero movies already this year so while I may not be an expert, I may see things at a slightly different angle having seen so many similar movies. But let me just cut to the point here, it was awesome. It was better than any of the Marvel lead ups and while it may not have taken the top spot for my favorite superhero movie of all time, it’s definitely made it into the top 10. But first let me do a quick rundown in case you haven’t actually seen the Avengers yet and would rather pick one or two out of the five lead-in movies to watch first to prepare. If you want more information about the Tesseract, the big blue macguffin that everyone is after then watch Captain America to see what it’s capable of. If you want to learn more about the main villain of the movie, watch Thor to learn why he’s doing what he’s doing, and you also get a hint of the aliens in the universe even if it’s not the exact same ones. If you want to see more from S.H.I.E.L.D., watch Iron Man 2 to see how they began preparing for the Avengers Initiative and a hint of what Black Widow is capable of.

I’m going to skip past the general plot summary and do my best to try and avoid any flat out spoilers, but I will dance around and hint at some of the big ones. If you’re a fan of Joss Whedon you know that he likes to kill off characters and this movie is no exception. I won’t reveal who it is but it makes an impact. The one big downside to all the news about the movie is that Iron Man has one scene where his survival is questioned, but the next movie is Iron Man 3 so some of that suspense is softened since you already know going in that he’s going to survive. It is still a pretty emotional scene and I think it’s handled even better than the great climactic scene in Captain America. I also have to mention that the first credits teaser isn’t much of a teaser unless you’re a big fan of comics already. You’ll either go “It’s ________!!!” or “Who the heck is that supposed to be?!”. And there’s also yet another Easter Egg scene at the very very end of the credits, but it’s just for fun and not a preview for anything upcoming.

Going into this movie, the early reports were that it would be Captain America heavy and I was eagerly anticipating that movie. On that note I was actually rather disappointed because after promising to show Captain’s acclimation to the modern world, it just amounted to a couple quips, and while they were funny they didn’t really do anything to enhance Captain’s character. Don’t get me wrong, he does get his equal share of screen time, but he is much more of a team player. He gets to show off his leadership skills and has a few good moments when it comes to the action scenes, but I felt that in terms of who carried the movie the most, I would actually give the edge to Tony Stark over Steve Rogers. Robert Downey Jr. got the most consistent laughs, brought about some of the prominent plot points, had about the biggest dramatic scenes, and carried his own in the action department too. I have heard that the extra scenes were filmed, but cut and I hope there is either an extended edition, or at least all the deleted scenes make it to the eventual blu-ray.

Of course, everyone did get their share of the spotlight and I have to give everyone props. Thor probably gets the least amount of screen time out of all the heroes, but he still makes good use of what’s given to him. I’ve seen a lot of talk about how great Mark Ruffalo is as the Hulk and I have to agree. I like the direction that they take with the character, and I think it’s interesting to see them already adjust the amount of control Banner has over the Hulk and how much intelligence he retains while going green. It’s not enough to completely change the character, even though I’ve heard there’s been many different variations on his intelligence in the comics. I think it makes for an interesting direction moving forward and I know I’m looking forward to seeing more movies with Ruffalo’s Hulk. And to top it off, if you’ve heard anything about The Avengers, you know that Hulk gets the biggest laughs. That big green guy has got some amazing comic timing.

Aside from the superheroes, S.H.I.E.L.D. was a big part of this movie too. Although I just wasn’t fond of Hawkeye. I think part of it dealt with reading an archery blog that had taken a look at recent trailers for Brave and Hunger Games and praised them for their accurate depiction of the correct archery forms. They then thought it was only fair to also look at Hawkeye’s form in the Avengers trailers as the only other archer in trailers at that point. Let’s just say that most professional archers don’t wear two armguards. It also didn’t help that the movie starts off by putting Hawkeye on the wrong side with the help of some blue tinted eyes. Black Widow is probably the most spectacular of the agents, both with her amazing fighting skills and her impressive ability to manipulate her enemies.

Manipulation is really at the heart of a lot of this movie. Nick Fury uses manipulation both when he’s dealing with the mysterious council who are supposedly giving him his orders, and also when he’s hiding things from the heroes he’s bringing together to save the world. Black Widow manipulates the villains twice by giving them a false sense of superiority before turning it around on them and revealing that she’s been in control the entire time. Loki even has his share of manipulation, besides the obvious magical manipulation of both the scientist from the Thor movie and Hawkeye, he also uses manipulation to get what he wants out of the heroes, even though it doesn’t end up serving him as well as he would have liked. Although in the end I felt like overall Loki’s role in this movie felt cut off a little bit compared to his development in Thor. He seemed to have lost some of his depth in favor of just being a mad god bent on world domination, even though he played it equal parts slick and just plain crazy. 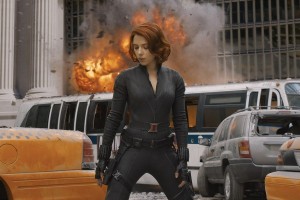 Everything else about this movie is pure geeky fun, and the final action scene has more action, more fun, and more heart than any disaster movie I’ve seen in a long time. I’ve seen this movie and am already planning to go see it again soon. If you haven’t yet, be sure to vote in this week’s poll so I know what I should be watching for this Thursdays’s movie review, it’s currently a close race between the X-men series and some classic cheesy superheroes. Until next time, this has been Bubbawheat for Flights, Tights, and Movie Nights.

← FTMN Poll: What’s Next?
My history with comic books →