Episode #43 of The Why Haven’t You Seen This Film Podcast where it’s close to the holiday season so I thought it was a perfect time to bring in a couple Christmas-related films. It also seems like I’m getting into a habit of a deadline creep where this show gets posted later and later in the week where it started getting posted on Saturdays, then Sundays, then Mondays, and the last two episodes haven’t come out until Tuesday. I’ll do my best next week to have this posted actually on Monday and I’ll be discussing the year in superhero films with a guest or two. But this week, my guest is Nick Jobe from Your Face! who asks me why I haven’t seen Kiss Kiss Bang Bang, one of Shane Black’s best films since the original Lethal Weapon that brought Robert Downey Jr. back on the map before he became Iron Man and of course since it is a Shane Black film it does take place during Christmas. And in return, I ask him why he hasn’t seen Elf-Man, the one and only true Christmas superhero movie where Wee-Man becomes a Christmas related superhero in a very schlocky straight-to-home-video movie. 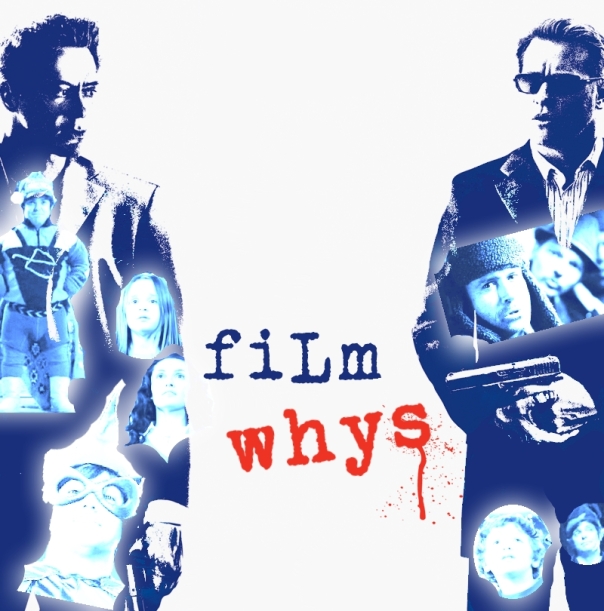 Click here to listen, or as always you can listen and subscribe to the show through iTunes, Stitcher, or PodOmatic and as always I appreciate it if you give the show a like, thumbs up, and a review however you listen. I also have a Filmwhys page in the main menu of this site where you can read the origins, find information on how to be a guest on the show, and also the show archives where the shows go to (eventually) after they are rotated off of the regular PodOmatic feed. Until next time, this has been Bubbawheat for Flights, Tights, and Movie Nights.